When and where Stefania Liberakakis was born?

Stefania Liberakakis (Greek: Στεφανία Λυμπερακάκη, romanized: Stefanía Lymperakáki; born 17 December 2002), also known simply as Stefania, is a Greek-Dutch singer, actress, voice actress and YouTuber. She is a former member of the girl group Kisses that represented the Netherlands in the Junior Eurovision Song Contest 2016. She also starred in the Dutch TV-series Brugklas. She will represent Greece in the Eurovision Song Contest 2020.

In 2013, Liberakakis was a contestant in the third season of The Voice Kids in the Netherlands. She joined Team Borsato after her blind audition, but was eliminated in the battle rounds. She then joined the children's choir Kinderen voor Kinderen, which she left after two years.

How tall and how much weigh Stefania Liberakakis? 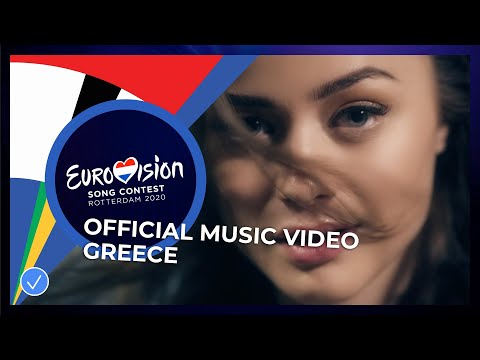