When and where Phoebe Tonkin was born?

Phoebe Jane Elizabeth Tonkin (born 12 July 1989) is an Australian actress and model. She is best known for portraying Cleo Sertori in H2O: Just Add Water, Fiona Maxwell in Tomorrow, When the War Began, Faye Chamberlain in The Secret Circle, and Hayley Marshall in The CW series The Vampire Diaries and its spin-off series The Originals.

Tonkin was born in Sydney, Australia. When she was four, she attended dance courses in classical ballet, hip hop, contemporary dance, and tap dance. At the age of 12, Tonkin began courses at the Australian Theatre for Young People (ATYP) at the Wharf Theatre. Tonkin graduated from Queenwood School for Girls.

In December 2005, Tonkin was cast in the role of Cleo Sertori on the Australian children’s television series H2O: Just Add Water which follows the lives of three teenage girls who turn into mermaids. Tonkin improved on her swimming abilities during the pre-production of the series. The series premiered on 7 July 2006 on Network Ten and has since gone on to be aired to a worldwide audience of more than 250 million. To promote the series she and her co-stars presented the best band award at the Nickelodeon UK Kids' Choice Awards in October 2007. In 2008, Tonkin was nominated for "Best Lead Actress in a Television Series" at the prestigious Australian Film Institute Awards. The series ran for three seasons with the series finale airing on 16 April 2010.

How tall and how much weigh Phoebe Tonkin? 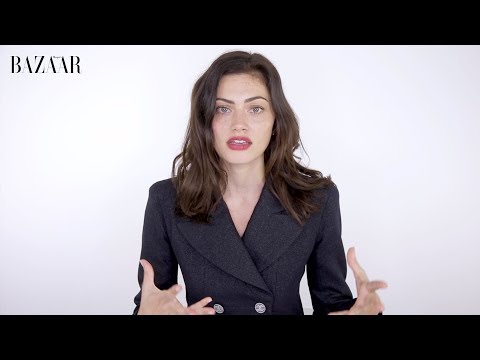