When and where Kristanna Loken was born?

Loken was born in Ghent, New York, the daughter of Rande (née Porath), a model, and Merlin "Chris" Loken, a writer and apple farmer. She is of half German and half Norwegian ancestry. Her parents were from Wisconsin. She grew up on her parents' fruit farm in Upstate New York.

After her mother encouraged her to become a model, Loken participated at the 1994 Elite Model Look in which she placed 3rd runner-up. Loken started her acting career in 1994 as the third actress to play Danielle 'Dani' Andropoulos on an episode of As the World Turns. She later appeared in several television shows and films, including regular appearances on the television shows Philly, Unhappily Ever After and Boy Meets World.

How tall and how much weigh Kristanna Loken? 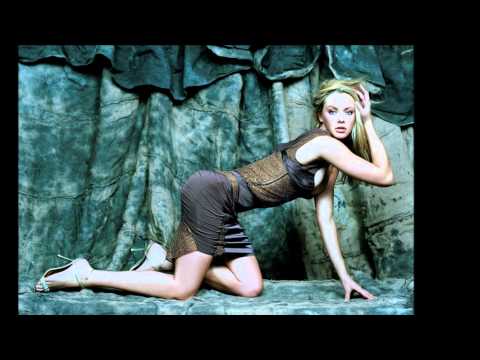