When and where Jesy Nelson was born?

Jessica Louise Nelson was born on 14 June 1991, and raised in Romford, east London to parents John Nelson and Janice White. She has an older sister Jade and two brothers, Joseph and Jonathan.

Her first audition was "Bust Your Windows" by Jazmine Sullivan. Since joining Little Mix, she has faced cyber-bullying and struggled to cope during her time on The X Factor. Nelson attended secondary school Jo Richardson Community School and Abbs Cross Academy and Arts College (in Hornchurch, Essex), was noted for being a dedicated drama and music student by her teachers. She also attended Sylvia Young and Yvonne Rhodes Theatre Schools.

How tall and how much weigh Jesy Nelson? 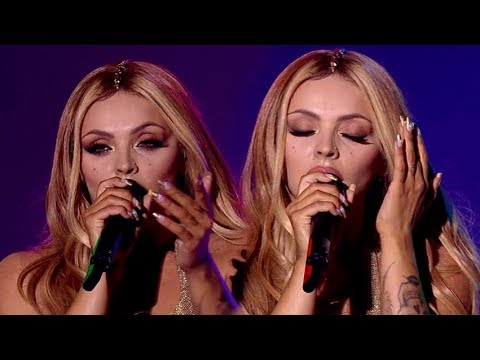