When and where Andrew Lincoln was born?

Andrew James Clutterbuck (born 14 September 1973), better known by his stage name Andrew Lincoln, is an English actor. His first major role was as the character Egg in the BBC drama This Life (1996–1997). Lincoln later portrayed Simon Casey in the Channel 4 sitcom Teachers (2001–2003) and Mark in the Christmas-themed romantic comedy film Love Actually (2003).

Andrew Clutterbuck was born in London, the son of an English civil engineer and a South African nurse. His family moved to Hull when he was 18 months old, and then to Bath, Somerset when he was eight or nine. He attended Beechen Cliff School, where at age 14 he had his first acting role as The Artful Dodger in a school production of Oliver!. He spent a summer at the National Youth Theatre in London and became interested in acting as a career. After leaving school, he studied at the Royal Academy of Dramatic Art (RADA) drama school and began to use "Andrew Lincoln" as his stage name.

How tall and how much weigh Andrew Lincoln? 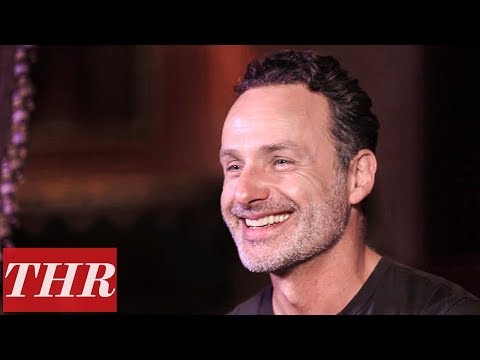