When and where Jamie Foxx was born?

Eric Marlon Bishop (born December 13, 1967), known professionally as Jamie Foxx, is an American actor, singer, comedian, songwriter, and producer. Foxx became widely known for his portrayal of Ray Charles in the 2004 biographical film Ray, for which he won the Academy Award, BAFTA, Screen Actors Guild Award, Critics' Choice Movie Award and Golden Globe Award for Best Actor. That same year, he was nominated for the Academy Award for Best Supporting Actor for his role in the crime film Collateral. Since spring 2017, Foxx has served as the host and executive producer of the Fox game show Beat Shazam.

Other acting roles include Staff Sergeant Sykes in Jarhead (2005), record executive Curtis Taylor Jr. in Dreamgirls (2006), Detective Ricardo Tubbs in the 2006 film adaptation of TV series Miami Vice, the title role in the film Django Unchained (2012), the supervillain Electro in The Amazing Spider-Man 2 (2014), Will Stacks in Annie (2014), and gangster Bats / Leon Jefferson III in Baby Driver (2017). Foxx also starred in the sketch comedy show In Living Color (1991-1994) and his own television sitcom The Jamie Foxx Show (1996–2001), in which he played Jamie King Jr.

How tall and how much weigh Jamie Foxx? 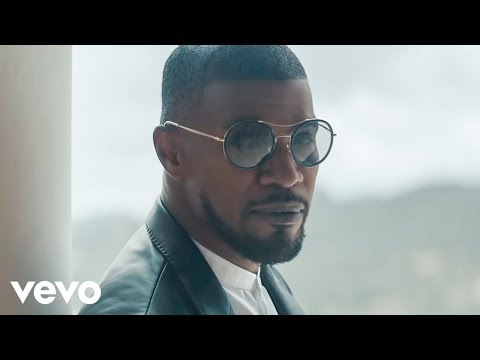