When and where Zoe Straub was born?

At the age of six, she featured in a song by her parents' musical project, Papermoon, called "Doop Doop (Baby Remix)". In 2007, Straub participated in the Austrian reality singing competition Kiddy Contest, where she covered "Engel ohne Flügel", originally performed by Mark Medlock, a German singer, while she was attending Lycée Français de Vienne (French High School of Vienna), where she studied for nine years.

Straub appeared on ORF television series Vorstadtweiber in 2015. She also competed in the Austrian national final for the Eurovision Song Contest 2015, where she eventually placed third with the song "Quel filou", written by Straub herself and her father, Christof Straub. She performed live at Rathausplatz while Vienna was serving as the host city of Eurovision Song Contest 2015. In October 2015, she released her début album Debut.

How tall and how much weigh Zoe Straub? 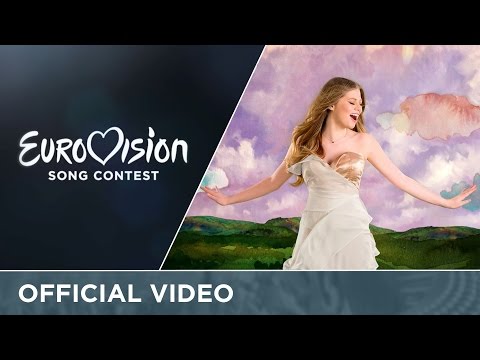