When and where Vincent Bueno was born?

Vincent Bueno (born 10 December 1985) is an Austrian-Filipino singer who is based in Austria and the Philippines.

On January 12, 2008, he became the winner of the ORF programme, Musical! Die Show (Musical! The Show), an Austrian television musical contest.

He also served as a support act for Filipino singer Sarah Geronimo's concert in Vienna. On January 18, 2008, Bueno told the Philippine media of his plans to debut in the Philippines. He then made his first performance in Philippine Television on ASAP XV on August 29, 2010. He also signed a contract under Star Records, an ABS-CBN Entertainment Group Company, to pursue his music career in the Philippines.

He will represent Austria at the Eurovision Song Contest 2020 in Rotterdam, The Netherlands with the song, "Alive".

Bueno started dancing at the age of 4. He later graduated in music and performing arts at the Vienna Conservatory of Music. Bueno is also a composer of R&B music, having taken special courses in acting, dancing, and singing. At age 11, he managed to play 4 musical instruments—piano, guitar, drums, and bass guitar. His father was a former vocalist and a 1970 local band lead guitarist.

How tall and how much weigh Vincent Bueno? 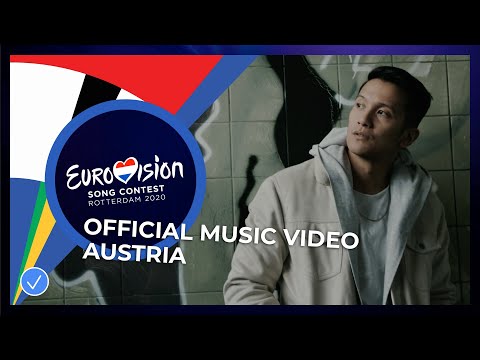