When and where Vera Brezhneva was born?

Vera was born on 3 February 1982 in Dniprodzerzhynsk, in the Ukrainian SSR of the Soviet Union. Her parents were not involved in the music or entertainment business. Her father, Viktor, worked in a chemical factory. Vera's mother, Tamara, who had graduated from medical school, worked in the same factory as Vera's father. Vera has three sisters: one older (Halyna) and two younger (Nastya and Vika, twins). She bought a flat for her parents in Boryspil, a town close to Kiev. The father of Vera's daughter (Sonia) is Vitaliy Voychenko, to whom Vera was married for a few years. She earned a degree by correspondence from the faculty of economics of the Dnepropetrovsk Institute of Railway Engineering.

How tall and how much weigh Vera Brezhneva? 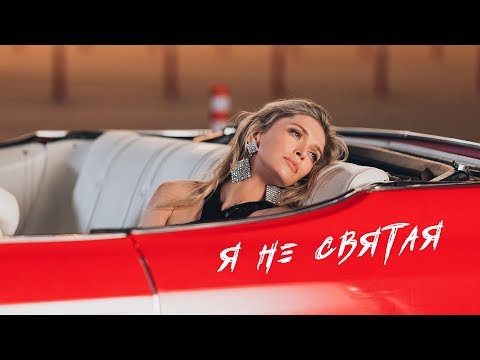