When and where Tiago Leifert was born?

Tiago Rodrigues de Leifert (born May 22, 1980) is a Brazilian journalist and television presenter.

Tiago was born in São Paulo, Brazil. He is the son of Gilberto Leifert, director of market relations for Rede Globo network.

Leifert began his career as a reporter for the traditional "Desafio ao Galo", a program dedicated to amateur soccer. He majored in Journalism and Psychology from the University of Miami and was a trainee in Journalism from American network NBC. Leifert started working at Rede Globo presenting the Pro Rad in 2006 and videogame related stories for Esporte Espetacular. He covered the Brazilian football season in 2008, the 2007 Pan American Games in Rio de Janeiro and the 2008 Summer Olympics in Beijing.

Leifert is the main commentator in the Portuguese version of the FIFA video game series since 2012.

Some awards won by the journalist: In 2009, "Revelation", awarded by the Association of sportswriters in the state of São Paulo (ACEESP); "Best of Broadcast Television Presenter" award by the São Paulo Association of Art Critics in 2010, 2011, 2012 and 2013, in 2010, the "Communicate Award Sports Journalist / Electronic Media". In 2011, Leifert won the "Best of the Year / Journalist" in Rede Globo's Domingão do Faustão, competing with Fátima Bernardes and William Bonner; award for "Best Presenter" award by the Sports Writers Association of the State of São Paulo (ACEESP) and "Featured Sports Journalist" Extra TV Award, sponsored by the newspaper Extra (RJ), by choice of the readers and netizens.

How tall and how much weigh Tiago Leifert? 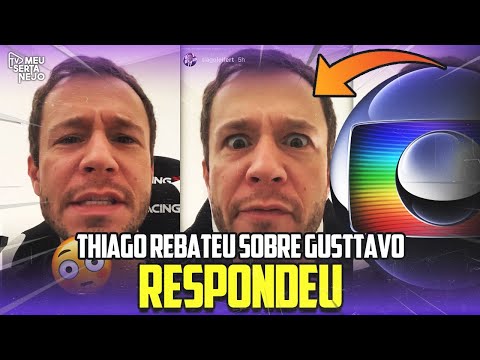