When and where Taylor Hill was born?

Taylor Hill was born in Palatine, Illinois and raised in Arvada, Colorado. Beginning at an early age, Taylor Hill was a gymnast, before becoming a model. She has three siblings : Logan Rae (born January 12, 1995), Mackinley (born August 9, 1997) and Chase (born April 27, 1999). Mackinley and Chase are also models. When she was 16 she graduated from Pomona High School in Arvada, Colorado.

In 2016 Taylor Hill's name has reached No. 9 with 3.6 million followers on the Most Followed Models list by Harper's Bazaar.

Since 2013, Hill has been in a relationship with fellow model Michael Stephen Shank.

How tall and how much weigh Taylor Hill? 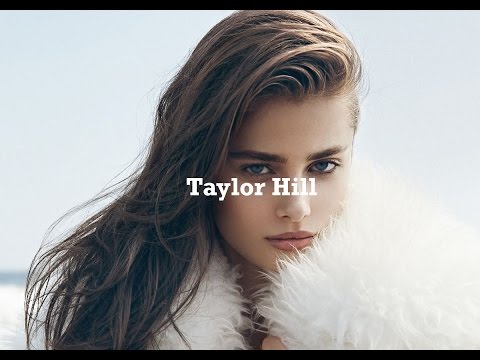