When and where Stien den Hollander (S10) was born?

Stien den Hollander (Dutch pronunciation: ; born 8 November 2000), known professionally as S10, is a Dutch singer, rapper and songwriter. She began her musical career in 2016, and was signed to the Dutch hip hop record label Noah's Ark in 2017. In 2019, she released her debut studio album Snowsniper, which went on to win an Edison Award. Den Hollander is set to represent the Netherlands in the Eurovision Song Contest 2022 with the song "De diepte", the first Eurovision entry to be sung in the Dutch language since 2010.

Den Hollander and her twin brother were born on 8 November 2000 in Hoorn, North Holland. Since her birth, she has had little to no contact with her biological father. She grew up in nearby Abbekerk and later in Hoorn, where she attended secondary school. After completing the MAVO curriculum in 2018, she has been studying at the Herman Brood Academie in Utrecht.

Throughout her teenage years, Den Hollander suffered from mental health issues, including experiencing auditory hallucinations and depression. When she was 14 years old, she was admitted to a psychiatric hospital following a suicide attempt. She has been diagnosed with bipolar disorder.

How tall and how much weigh Stien den Hollander (S10)? 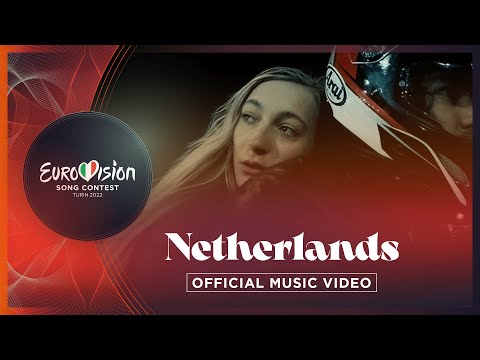