When and where Sofia Richie was born?

Sofia Richie (born August 24, 1998) is an American model and fashion designer. She has been featured in campaigns by a number of major brands including Tommy Hilfiger, Michael Kors and Chanel. She is the youngest daughter of singer Lionel Richie and sister of television personality Nicole Richie.

Sofia Richie was born in Los Angeles, California to parents Lionel Richie and his second wife Diane Alexander. She is the younger sister of Nicole Richie (who was adopted) and the biological sister of Miles Richie. Sofia Richie's godfather was singer Michael Jackson. She reported that the visits to Jackson's Neverland Ranch were some of her favorite memories as a child, and she became close friends with his daughter, Paris.

Richie grew up with an affinity for music like her father. She learned to sing at age five and play the piano at age seven. She made occasional appearances at her father's shows and took vocal lessons from vocal coach, Tim Carter, when she was 14, as well. She also worked in the studio with her brother-in-law (and Good Charlotte lead vocalist) Joel Madden. She decided to move away from a music career, however, because of the pressure of living up to her father's stature in the music industry. She made several appearances in her sister Nicole's reality television series Candidly Nicole in 2014.

How tall and how much weigh Sofia Richie? 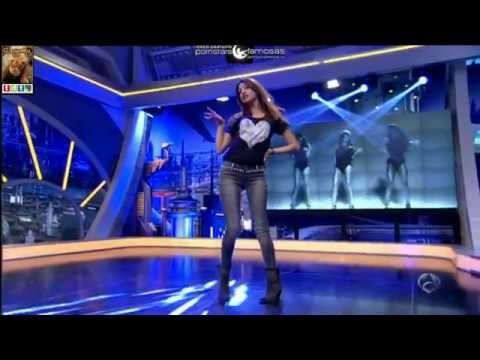