When and where Sarah Rafferty was born?

Sarah Gray Rafferty (born December 6, 1972) is an American actress. She is best known for her role as Donna Paulsen on the USA Network legal drama Suits.

Rafferty grew up as the youngest of four daughters in the Riverside neighborhood of Greenwich, Connecticut. She credits her mother, Mary Lee Rafferty, the Chairwoman of the English Department at Convent of the Sacred Heart school, and her father, Michael Griffin Rafferty Jr., who enjoys two successful careers in finance and oil painting, for cultivating her passion for the arts. Her sisters are Maura, Ann, and Constance.

How tall and how much weigh Sarah Rafferty? 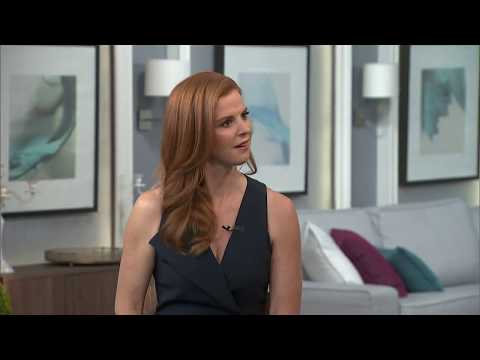