When and where Sanja Vučić was born?

Sanja Vučić (Serbian Cyrillic: Сања Вучић; Serbian pronunciation: , born 8 August 1993) is a Serbian singer. Initially recognised as the lead vocalist of the Serbian crossover band ZAA, she became best known for represented Serbia at the Eurovision Song Contest 2016 with the song "Goodbye" and since 2020 as member of R&B girl group Hurricane.

She finished both primary and secondary music school in Kruševac, at the department of opera singing. During her studies, she sang in various ensembles, ranging from the band performing ethno music Bele vile, to the town jazz orchestra, and in the church choir Saint Prince Lazar.

The band ZAA was founded in Kruševac in 2008 and Vučić joined in April 2012. Their music is a mix of styles from ska music and dub, to post-rock, jazz and punk. They have performed in over 200 cities throughout the former Yugoslavia, and also performed in Austria, Czech Republic and Hungary. The band has participated in numerous festivals, like Exit, Nišville, and Reggae Serbia fest. As a member of ZAA, Vučić has made one album called "What About" (2014).

How tall and how much weigh Sanja Vučić? 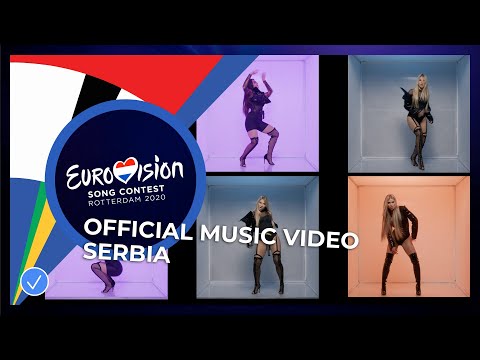