When and where Samanta Tīna was born?

Samanta Poļakova (Latvian pronunciation: ; born 31 March 1989), better known as Samanta Tīna, is a Latvian singer. After having attempted to represent her country in the Eurovision Song Contest five times earlier (in 2012, 2013, 2014, 2016 and 2019), she won the national preselection Supernova in 2020 and will represent Latvia in the Eurovision Song Contest 2020 held in Rotterdam, the Netherlands with the song "Still Breathing". She also competed in the Lithuanian preselection twice (in 2013 and 2017), and in the Lithuanian version of The Voice.

In 2010, Tīna won the Latvian music show O!Kartes akadēmija, winning the chance to attend the Tech Music School in London, England. In 2011, she competed in the Moldovan singing competition Golden Voices and won the Moldovan Cup.

In 2012, she competed in the Slavianski Bazaar in Vitebsk along with 20 other competitors. On Day 1, she performed "Auga, auga Rūžeņa", a Latvian folk song and earned 93 points. On the second day she performed the song "Где то далеко", and was awarded 104 points. She ultimately finished in second place with 197 points, behind only Bobi Mojsoski of Macedonia.

How tall and how much weigh Samanta Tīna? 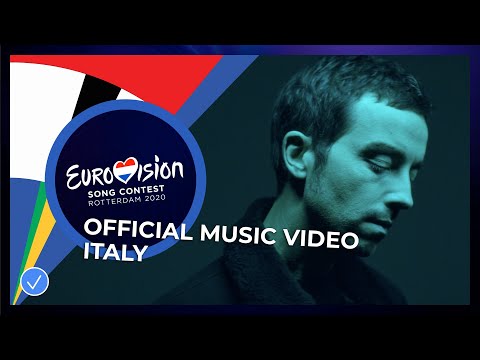