When and where Paige Spara was born?

Paige Spara (born August 8, 1989) is an American actress best known for her main roles as Audrey Piatigorsky in the ABC Family sitcom Kevin from Work and Lea Dilallo in the ABC medical drama The Good Doctor.

Spara was born in Washington, Pennsylvania, the daughter of Kevin's Hair Salon owner Kevin and dentist Kim Spara. She is the middle child with an older sister Taylor and younger brother Jesse. She began acting at the age of 12 when she joined Kids' Theater Works. She continued acting at Washington High School where she graduated in 2008. From there, she honed her craft at Pittsburgh Community Theater and Irondale Theater in New York City.

Spara attended Point Park University in Pittsburgh for two years where she studied acting before transferring to Marymount Manhattan College where she earned a degree in theater performance in 2012.

Before landing any film or television roles, she was a guide for a Gossip Girl bus tour in New York City and was filmed as a greeter and her image was projected as a hologram welcoming visitors and travelers to Washington Dulles International Airport in Dulles, Virginia. After graduating from university, she moved to Los Angeles and spent two years auditioning before landing Kevin from Work.

How tall and how much weigh Paige Spara? 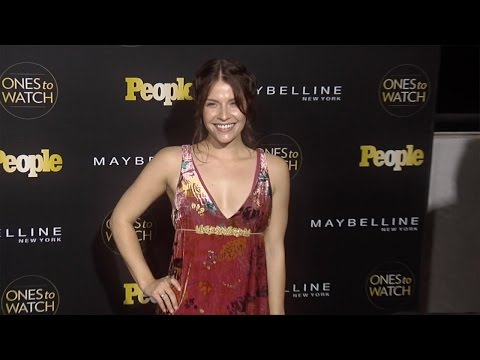