When and where Natalia Gordienko was born?

Gordienko was born in Chișinău on 11 December 1987. She is of Ukrainian descent. Gordienko sang in her school choir, studied piano at music school, and danced in her school's dance ensemble for ten years. At the age of 15, she began participating in song competitions.

In 2005, Gordienko became the singer of the band Millennium. In 2005, in the national selection for the Calea Victoriei, Millennium came third. Millennium was invited to participate in the Golden Stag international competition in Romania in 2005.

On 20 May 2006, she represented Moldova alongside Arsenium and Connect-R with the song "Loca" at the Eurovision Song Contest 2006. The song placed 20th in the field of 24 and scored 22 points.

How tall and how much weigh Natalia Gordienko? 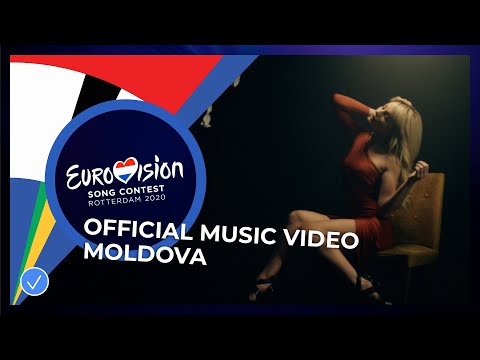