When and where Michel Telo was born?

Michel Teló (Brazilian Portuguese: ); born January 21, 1981) is a Brazilian sertanejo singer-songwriter and actor. Before his solo act, he was a lead singer in various bands, most notably Grupo Tradição. His biggest national and international hit is "Ai Se Eu Te Pego", a number one in most European countries and Latin America.

Teló's artistic career began in 1987 when, as a six-year-old, he made his first solo performance in his school choir, singing a piece by Roberto Carlos and Erasmo Carlos. At ten, his musical talent blossomed when his father gave him an accordion. At age 12, upon encouragement by neighbors, school friends and his brothers, he formed a young band for playing traditional music, which was called "Guri" and served to strengthen Teló taste in music in a professional organized manner. He was the band's lead singer and composer. Besides his love for the harmonica, Teló also took piano lessons for five years. He was also dancer and played the accordion, harmonica, and guitar.

How tall and how much weigh Michel Telo? 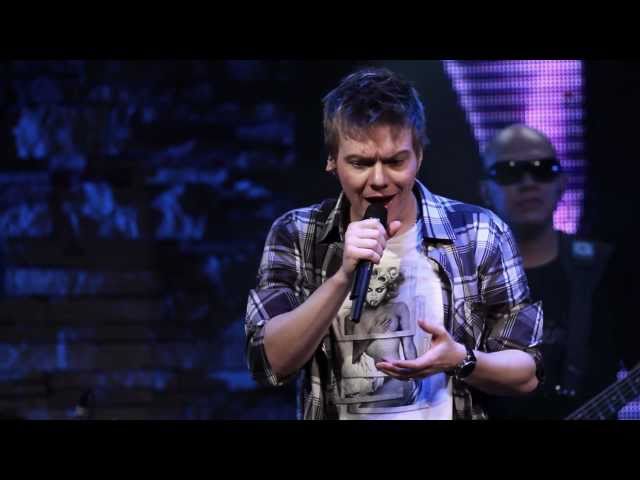