When and where Merritt Patterson was born?

Merritt Patterson (born September 2, 1990) is a Canadian actress. She is known for playing Olivia on the short-lived Pretty Little Liars spin-off Ravenswood, and for playing Ophelia on E! network's television series The Royals.

In 2013, Patterson was initially cast in a supporting role in the pilot for the ABC Family series, Ravenswood, but was subsequently recast as Olivia, a main role on the series.

In 2015, she portrayed Ophelia, one of the main roles in the first season of E! television series, The Royals. In 2016 Patterson was cast in the second season of the Crackle television drama The Art of More, playing Olivia Brukner, the daughter of Dennis Quaid's character.

How tall and how much weigh Merritt Patterson? 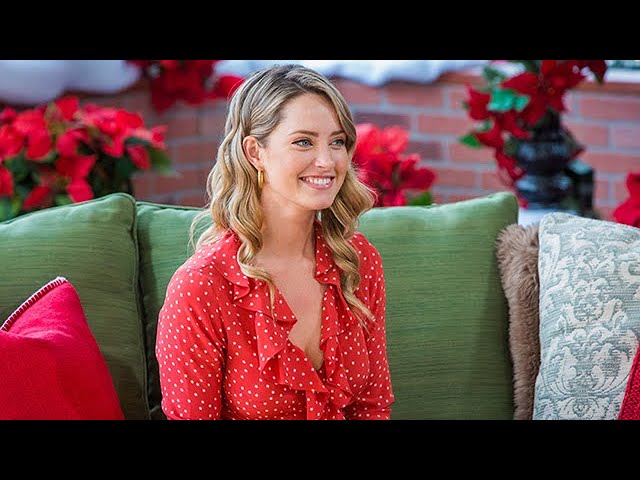