When and where Maggie Q was born?

Margaret Denise Quigley (born May 22, 1979), professionally known as Maggie Q, is an American actress and model. She is known for starring in the action films Mission: Impossible III and Live Free or Die Hard and played the title role of The CW's action-thriller series Nikita, airing from 2010 to 2013. In 2014, she portrayed Tori Wu in the film adaptation of Veronica Roth's novel Divergent, a role she reprised in its sequels, Insurgent and Allegiant. She currently stars in the role of Hannah Wells in the ABC political drama Designated Survivor.

How tall and how much weigh Maggie Q? 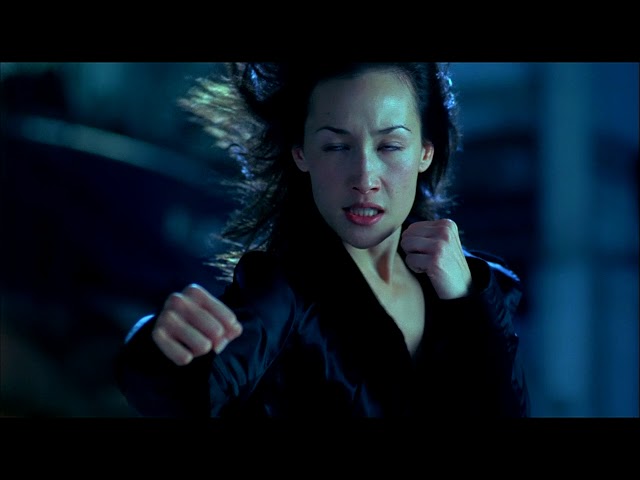