When and where Maggie Civantos was born?

Maggie Civantos (born 28 December 1984, Málaga, Andalucía, Spain) is a Spanish actress, best known for her starring role of Macarena Ferreiro in the Antena 3 woman's prison series Vis a vis. The series airs in Britain as Locked Up, the first Spanish-produced television drama to air on that country's airwaves.

Born in 1984, her mother is a singer and her father is a sound technician. He was named after the character Maggie Gioberti, played by Susan Sullivan, in the TV series Falcon Crest.

She began his career in Escenas de matrimonio replacing Mar Saura, Hospital central and Yo soy Bea. In 2008 she starred the TV series Eva y kolegas by Antena 3. She played Angélica in the Canal Sur Televisión TV series Arrayán.

How tall and how much weigh Maggie Civantos? 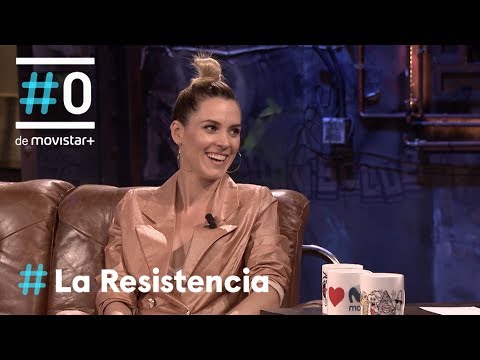