When and where Lili Reinhart was born?

Lili Reinhart was born and raised in Cleveland, Ohio. She grew up acting in community theater since the age of 12.

Reinhart guest starred on the television series Law & Order: Special Victims Unit and starred in the films The Good Neighbor, Miss Stevens, Forever's End, Gibsonburg, The Kings of Summer, Not Waving But Drowning, and Lilith.

How tall and how much weigh Lili Reinhart? 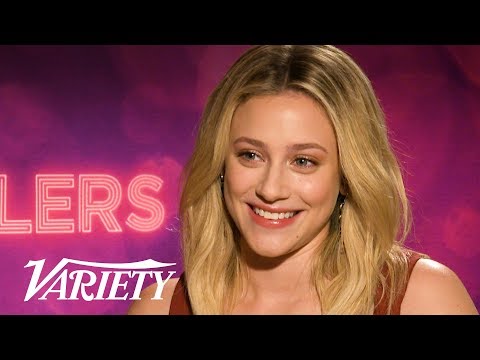