When and where Lena Gercke was born?

Lena Johanna Gercke (born 29 February 1988) is a German fashion model and television host. She won the first cycle of Germany's Next Topmodel and was the host of Austria's Next Topmodel (cycles 1-4).

Gercke was born in Marburg, Germany and grew up in Cloppenburg, where she attended the Liebfrauenschule Cloppenburg (ULF), a Roman Catholic gymnasium, completing her abitur in 2007. Gercke is a hobby chess player. She has a sister and two half-sisters, who are her father's daughters.

On 14 August 2004 Gercke won a casting call for fast food chain Burger King. She was represented by Langer-Pueschel who booked her for photoshoots, catwalk shows, and dance performances. At the beginning of 2006, she attended a casting call for Germany's Next Topmodel hosted by Heidi Klum. Upon winning the competition, she received an advertising contract with the fashion label OuiSet, a modeling contract with IMG Models in Paris, the cover shoot for the June 2006 issue of German Cosmopolitan and an advertising contract with Microsoft for Windows Live. She also appeared in magazines such as the American issues of Cosmopolitan, Sports Week, Glamour and on the cover of French Votre Beauté. She was featured in print campaigns of H&M, Mexx and Geox. In 2010 she walked on New York Fashion Week for the Spring season of Custo Barcelona.

How tall and how much weigh Lena Gercke? 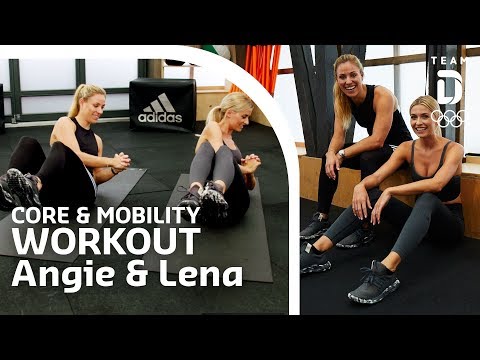