When and where Kit Harington was born?

Christopher Catesby Harington (born 26 December 1986), known professionally as Kit Harington, is an English actor and producer. Born in Acton, Greater London. Harington studied at the Royal Central School of Speech & Drama. While still at drama school, he made his professional acting debut with the lead role of Albert Narracott in the critically acclaimed West End play War Horse at the National Theatre.

In 2011, Harington rose to prominence for his breakthrough role as Jon Snow in the HBO fantasy television series Game of Thrones (2011–2019), which brought him international recognition and several accolades, including a Golden Globe nomination for Best Actor – Television Series Drama and two Primetime Emmy Award nominations for Outstanding Supporting Actor in a Drama Series in 2016 and Outstanding Lead Actor in a Drama Series in 2019.

Harington developed, produced and starred in the BBC drama series Gunpowder (2017). His film roles include the historical romance film Pompeii (2014) and the British period drama Testament of Youth (2014). He also provided the voice of Eret in the How to Train Your Dragon franchise and will play Dane Whitman in the Marvel Cinematic Universe film The Eternals.

How tall and how much weigh Kit Harington? 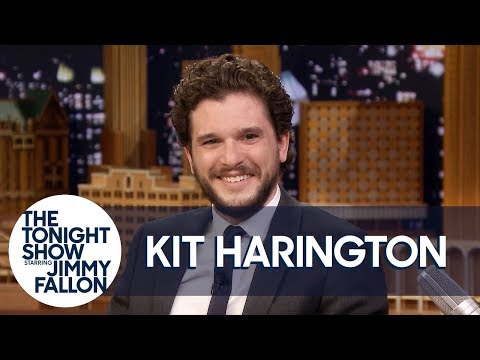