When and where Kiernan Shipka was born?

Kiernan Brennan Shipka (born November 10, 1999) is an American actress best known for her role as Sally Draper in the AMC drama series Mad Men and as Sabrina Spellman in the Netflix series Chilling Adventures of Sabrina. She also appeared as B. D. Hyman in the FX series Feud: Bette and Joan and voiced Jinora in The Legend of Korra.

Shipka was born in Chicago, Illinois, to John Young Shipka, a real estate developer, and Erin Ann Brennan. Shipka has been taking ballroom dancing classes since the age of five. Her family relocated to Los Angeles, California when she was six to support her acting career.

Shipka made her television debut at five months of age as a baby on the hospital drama, ER. She also began doing commercial-print modeling when she was a baby.

How tall and how much weigh Kiernan Shipka? 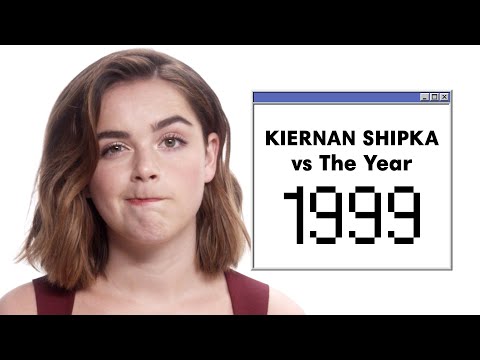