When and where Katie Leclerc was born?

Katie Lynn Leclerc (born November 6, 1986) is an American actress. She has appeared on several television series, including Veronica Mars, Fashion House and The Big Bang Theory. In 2011, she was cast in the television show Switched at Birth, starring as Daphne Vasquez.

Katie Leclerc was born in San Antonio, Texas, and grew up in Lakewood, Colorado. She is the youngest of three siblings. She started learning American Sign Language at 17, before she found out she had a disorder which includes hearing loss. Her older sister also teaches ASL. At age 20, Leclerc was diagnosed with Ménière's disease, a degenerative inner ear disorder, the symptoms of which include fluctuating hearing loss and vertigo. Both her father and older sister have Ménière's disease as well.

How tall and how much weigh Katie Leclerc? 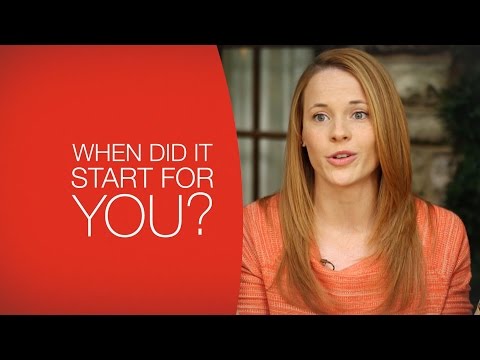