When and where Kate Upton was born?

Katherine Elizabeth Upton (born June 10, 1992) is an American model and actress. She first appeared in the Sports Illustrated Swimsuit Issue in 2011, and was the cover model for the 2012, 2013 and 2017 issues. In addition, she was the subject of the 100th-anniversary Vanity Fair cover.

In 1999, Upton moved with her family to Melbourne, Florida, where she was a student at Holy Trinity Episcopal Academy. As a young equestrian, she showed at the American Paint Horse Association (APHA) and competed at a national level. With her horse Roanie, she won three APHA Reserve World Championships – 13 and Under Western Riding, 13 and Under Horsemanship, and 14–18 Western Riding. She was named the 13 and Under Reserve All-Around Champion, giving her a total of four reserve championships (2nd place). In addition, Upton ended up third overall on the APHA youth Top Twenty. With a second horse, Colby, she won 14–18 Western Riding and was included in the top 5 in 14–18 Horsemanship and 14–18 Western Pleasure in 2009.

How tall and how much weigh Kate Upton? 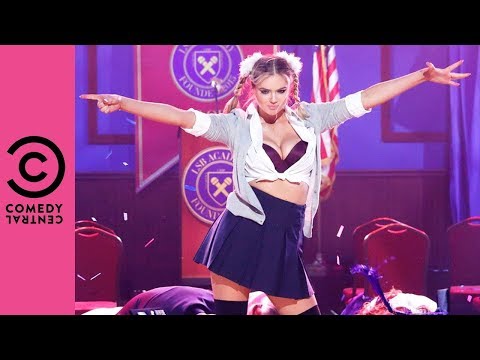