When and where Julia Vignali was born?

After studying at commerce at the Grenoble School of Management, Julia Vignali briefly worked for the marketing service of Polydor Records at Universal Music, before appearing in several advertisements.

From 2010 to 2012, she presented the weather at La Matinale on Canal+ and then presented Les Maternelles on France 5. She left the program three years later at the end of the 2015 season, replaced by Sidonie Bonnec. The same year, she joined the program C à vous on the same channel, where she is a replacing columnist, while Anne-Elizabeth Lemoine occasionally presents the program.

In September 2016, she is a columnist in the new radio program of Alessandra Sublet broadcast in the late afternoon on Europe 1. In October 2016, she joined TF1 to present with Laurent Mariotte the morning program #WEEKEND broadcast on every Saturday.

How tall and how much weigh Julia Vignali? 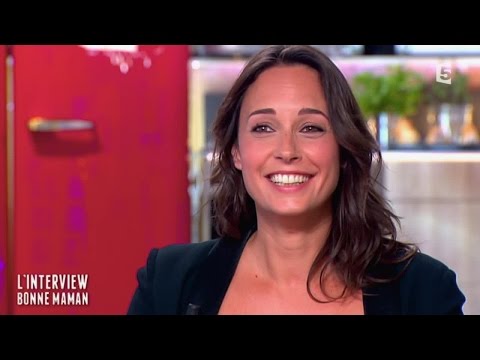