When and where Johnny Orlando was born?

John Vincent "Johnny" Orlando (born January 24, 2003) is a Canadian singer-songwriter and actor. He received a Juno Award nomination for Breakthrough Artist of the Year at the Juno Awards of 2019 and also for the Teen Choice Awards. He won MTV Europe Music Award for Best Canadian Act on November 3rd, 2019. Orlando first received attention on social media by posting covers of pop songs by artists such as Austin Mahone and Justin Bieber to his YouTube channel.

His debut EP, Teenage Fever, was released on March 15, 2019. Orlando embarked on his first headlining North American tour in support of the EP, beginning on April 29, 2019 in Chicago and ending on May 22, 2019 in Vancouver. It was supported by Hayden Summerall and Gus McMillan.

How tall and how much weigh Johnny Orlando? 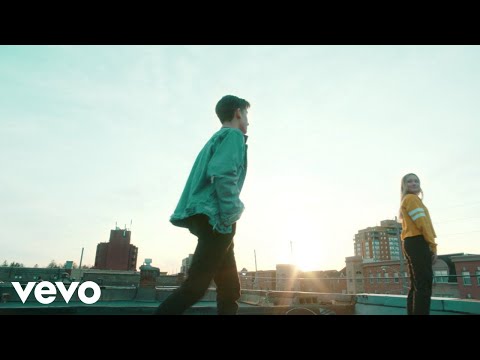