When and where Joey King was born?

Joey Lynn King (born July 30, 1999) is an American actress. She first gained recognition for portraying Ramona Quimby in the comedy film Ramona and Beezus (2010), an adaptation of Beverly Cleary's book series Beezus and Ramona. King has also appeared in the films Crazy, Stupid, Love (2011), The Dark Knight Rises (2012), Oz the Great and Powerful (2013), The Conjuring (2013), White House Down (2013), Independence Day: Resurgence (2016), Wish Upon (2017), The Kissing Booth (2018), and Slender Man (2018). King received critical acclaim for her starring role in the true crime drama series The Act (2019) and earned both Primetime Emmy Award and Golden Globe Award nominations for her performance.

King was born in Los Angeles. She has two older sisters, actresses Kelli and Hunter King. King has stated that she is "part Jewish and part Christian, but mostly Jewish."

King made her film debut in Reign Over Me as Adam Sandler's character's daughter. She then voiced the yellow fur ball Katie in the animated feature Horton Hears a Who! (2008), and Beaver in Ice Age: Dawn of the Dinosaurs (2009). She also appeared in Quarantine (2008). In 2010, she guest-starred in the series Ghost Whisperer. She was also featured in The Suite Life of Zack & Cody as Emily Mason in two episodes. Other television appearances include Entourage, CSI: Crime Scene Investigation, and Medium.

How tall and how much weigh Joey King? 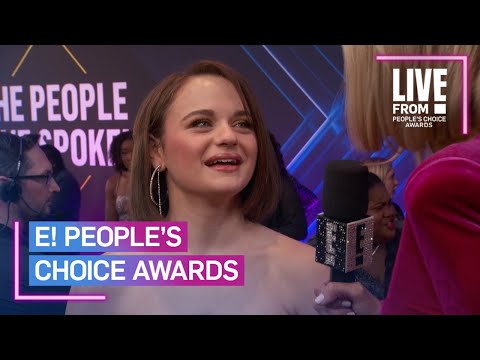