Jeangu Macrooy (Dutch pronunciation: ; born November 6, 1993 in Paramaribo) is a Surinamese singer-songwriter. He has been living in the Netherlands since 2014. Macrooy's music can best be described as modern soul. His audience is in the Netherlands, Suriname, and increasingly in Belgium, France and Germany. He will represent the Netherlands in the Eurovision Song Contest 2020 held in Rotterdam with the song "Grow".

In 2011, together with his twin brother Xillan Macrooy, Macrooy formed the band Between Towers. Their first and only album, Stars on My Radio came out in 2013. After having studied at the Conservatory of Suriname in Paramaribo for two years, he moved to the Netherlands in 2014 to study songwriting at the ArtEZ Conservatory in Enschede.

During a performance at the conservatory, Macrooy met music producer Perquisite and signed with his record label Unexpected Records shortly after in December 2015. Macrooy's debut EP Brave Enough appeared in April 2016, and his first single "Gold" was used in an advertisement for HBO. A year later, in April 2017, Macrooy released his first solo album, High on You. The album peaked at number 69 on the Dutch Albums Chart. 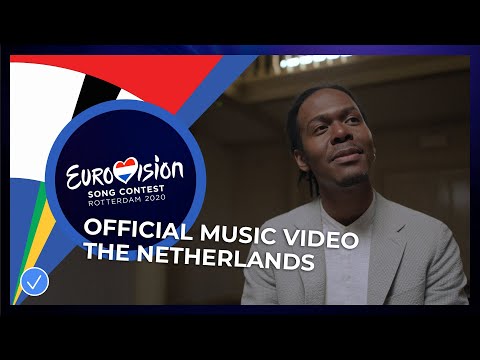