When and where Jay-Z was born?

Born and raised in New York City, Jay-Z first began his musical career after founding the record label Roc-A-Fella Records in 1995, and subsequently released his debut studio album Reasonable Doubt in 1996. The album was released to widespread critical success, and solidified his standing in the music industry. He has gone on to release twelve additional albums, which have all attained generally positive critical reception and commercial success, including The Blueprint (2001) and The Black Album (2003). Jay-Z has also released the full-length collaborative albums Watch the Throne (2011) and Everything Is Love (2018) with Kanye West and wife Beyoncé, respectively.

Outside of his musical career, Jay-Z has also attained significant success and media attention for his career as a businessman. In 1999, he founded the clothing retailer Rocawear, and in 2003, he founded the luxury sports bar chain 40/40 Club. Both businesses have grown to become multi-million dollar corporations, and allowed Jay-Z to fund the start-up for the entertainment company Roc Nation, which was founded in 2008. In 2015, he acquired the tech company Aspiro and took charge of their media streaming service Tidal.

How tall and how much weigh Jay-Z? 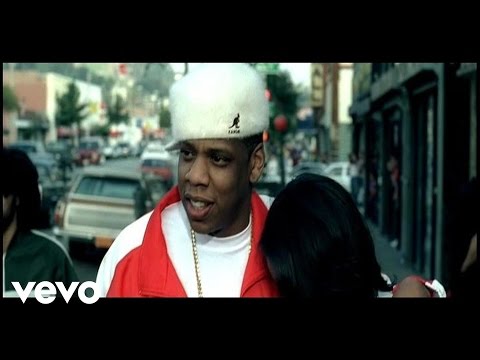