When and where James McAvoy was born?

James McAvoy (/ˈmækəvɔɪ/; born 21 April 1979) is a Scottish actor. He made his acting debut as a teen in The Near Room (1995) and made mostly television appearances until 2003, when his feature film career began. His notable television work includes the thriller State of Play and the science fiction miniseries Frank Herbert's Children of Dune. He has performed in several West End productions and received three nominations for the Laurence Olivier Award for Best Actor, and has also done voice work for animated films including Gnomeo & Juliet, its sequel, Sherlock Gnomes, and Arthur Christmas.

In 2003, McAvoy appeared in a lead role in Bollywood Queen, then another lead role as Rory in Inside I'm Dancing in 2004. This was followed by a supporting role, as the faun Mr. Tumnus, in The Chronicles of Narnia: The Lion, the Witch and the Wardrobe (2005). His performance in Kevin Macdonald's drama The Last King of Scotland (2006) garnered him several award nominations, including the BAFTA Award for Best Supporting Actor. The critically acclaimed romantic drama war film Atonement (2007) earned him a Golden Globe Award nomination and his second BAFTA nomination. He later appeared as a newly trained assassin in the action thriller Wanted (2008).

How tall and how much weigh James McAvoy? 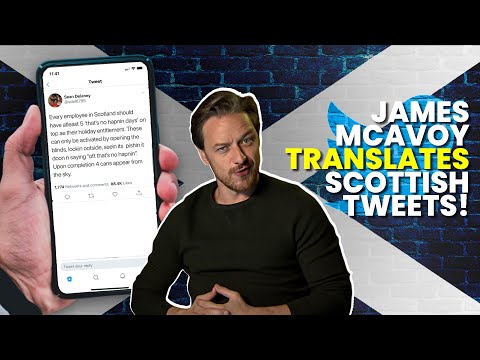