When and where Gzuz was born?

After his parents separated, Klauß grew up with his sister and his mother in Hamburg. He was fascinated by the people who earn their money in the streets. Klauß has been a member of 187 Strassenbande since 2006. The name Gzuz is an acronym for "Ghetto Zeug unzensiert" (Ghetto stuff uncensored).

In October 2010 he was sentenced to three years and six months in prison for predatory theft. During his detention, the 187 street gang went on a Free Gzuz Tour in 2012 and sold Gzuz Merchandise, such as Free Gzuz T-shirts.

After his release in 2013 he took part in the Uprising Tour. In 2014 he released the album High & hungrig together with Bonez MC, which entered the album charts in Germany at number 9.

How tall and how much weigh Gzuz? 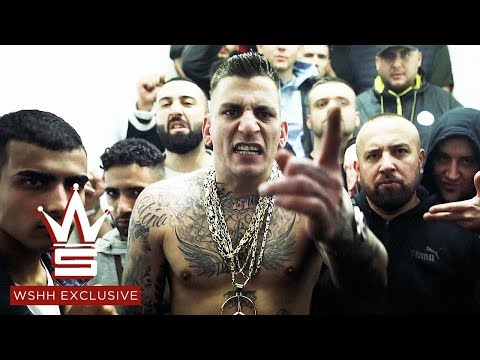