When and where Finn Wolfhard was born?

Finn Wolfhard (born December 23, 2002) is a Canadian actor and musician. His acting roles include Mike Wheeler in the Netflix series Stranger Things (2016–present), for which he has one Screen Actors Guild Award for Outstanding Performance by an Ensemble in a Drama Series out of three nominations. His film roles include Richie Tozier in the film adaptation of Stephen King's horror novel It (2017) and its sequel It: Chapter Two (2019), Boris Pavlivosky in the drama film The Goldfinch (2019), the voice of Pugsley Addams in The Addams Family (2019), and Trevor in the upcoming supernatural film Ghostbusters: Afterlife (2021).

As a musician, he was the lead vocalist and guitarist for the rock band Calpurnia, and is currently a member of The Aubreys.

Wolfhard was born in Vancouver, British Columbia, Canada, to a family of French, German and Jewish descent. His father, Eric Wolfhard, is a researcher on aboriginal land claims. He has an older brother, actor Nick Wolfhard.

How tall and how much weigh Finn Wolfhard? 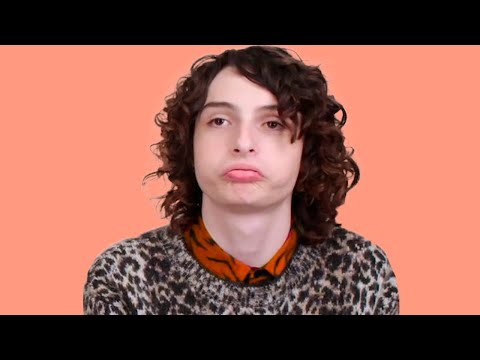