When and where Emily Atack was born?

Emily Jane Atack /ˈeɪtæk/ (born 18 December 1989 in Luton, Bedfordshire) is an English actress, best known for her role as Charlotte Hinchcliffe in the award winning E4 series The Inbetweeners. She also appeared in Heartbeat (2008), Blue Murder (2007) and was featured in a number of lads' mags.

Atack is the daughter of actress/comedian Kate Robbins and musician Keith Atack, formerly of pop band Child. Atack was a contestant in ITV's Dancing on Ice in early 2010, partnered with professional ice skater Fred Palascak; they were voted off in the eighth week. In 2011, Atack presented a stylised public service announcement titled Ready, Steady, Drink, showing the dangers of drinking alcohol.

How tall and how much weigh Emily Atack? 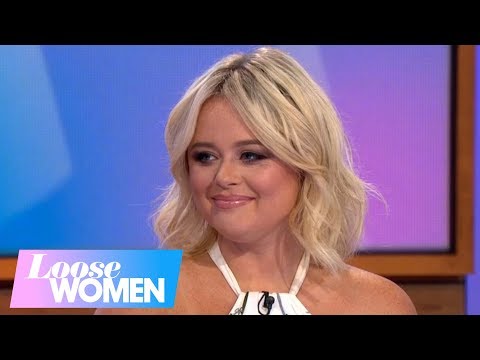