When and where Elsa Pataky was born?

Elsa Lafuente Medianu (born 18 July 1976), known professionally as Elsa Pataky, is a Spanish model, actress, and film producer. Pataky is known for her role as Elena Neves in The Fast and the Furious franchise. She has appeared in the films Snakes on a Plane (2006), Giallo (2009) and Give 'Em Hell, Malone (2009). She also starred in the Spanish film Di Di Hollywood (2010).

Pataky was born Elsa Lafuente Medianu in Madrid, Spain, the daughter of José Francisco Lafuente, a Spanish biochemist, and Cristina Medianu Pataky, a Romanian-born publicist of Romanian and Hungarian ancestry. She has a younger half-brother: Cristian Prieto Medianu, a cinematographic director. She uses the name 'Elsa Pataky' from her maternal grandmother: Rosa Pataky.

Pataky attended the Universidad CEU San Pablo, studying journalism and taking acting classes. In addition to Spanish and Romanian, she is fluent in English, Italian, Portuguese, and French.

How tall and how much weigh Elsa Pataky? 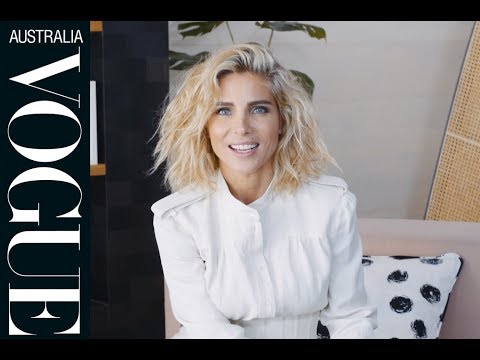