When and where Dhurata Dora was born?

Dhurata Murturi was born on 24 December 1992 into an Albanian family in the city of Nuremberg in Bavaria, Germany. She went to elementary school in the town of Fürth. She started singing as a young woman under the name Dhurata Dora. She began her music career in Kosovo, where she released her first single and music video in 2011, "Vete kërkove". Following success from her first single, she collaborated with Don Arbas, releasing "Get Down" in 2012. The song proved to be even more popular than her first. The following year she launched "I Like Dat", which received over 4 million views on YouTube. In summer of 2013, she released the hit song "Edhe Pak", in a collaboration with Blunt & Real and Lumi B.

How tall and how much weigh Dhurata Dora? 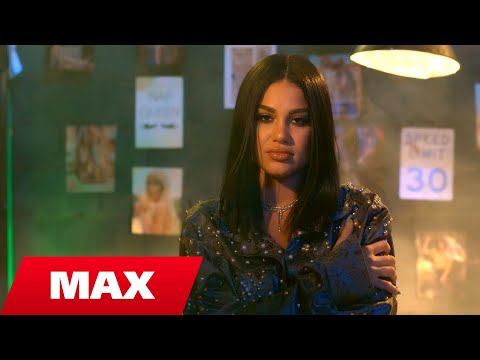