When and where Destiny Chukunyere was born?

Destiny Chukunyere M.Q.R. (born 29 August 2002) is a Maltese singer from Birkirkara, Malta. She won the Junior Eurovision Song Contest 2015, where she represented Malta with the song "Not My Soul". In 2017, she participated in series 11 of Britain's Got Talent and finished 6th in the semi-final and thus was eliminated. She won the second season of the Maltese version of The X Factor and will represent Malta in the Eurovision Song Contest 2020 in Rotterdam with the song "All Of My Love".

Chukunyere was born on August 29, 2002. She lives in Birkirkara and currently attends a secondary school in Ħamrun. Her father is Nigerian (Igbo) former footballer Ndubisi Chukunyere, while her mother is Maltese. She has two younger siblings; a sister named Melody and a brother named Isaiah.

Prior to her participation in the Junior Eurovision, Chukunyere participated in various singing competitions including Festival Kanzunetta Indipendenza 2014 in which she placed third with the song "Festa t'Ilwien"; and won the Asterisks Music Festival, and SanRemo Junior in Italy.

How tall and how much weigh Destiny Chukunyere? 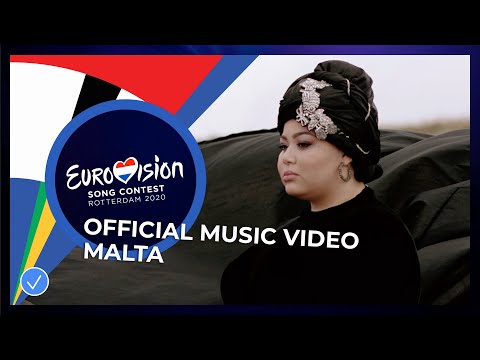