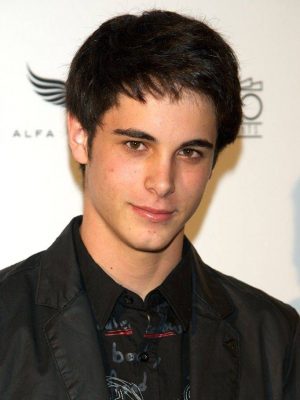 When and where David Solans was born?

Solans’ film debut was with Jesús Monllaó, who gave him the opportunity to participate in the film Son of Cain, where he played Nico, a psychopathic boy obsessed with chess.

In the following years, he played the protagonist in the web series directed by Marc and Oriol Puig, La caida de Apolo, and in the feature film El dulce sabor de limón by David Aymerich.

His first appearance on the small screen was in the series Bajo sospecha of Antena 3, where he played Oscar in the first season of the series.

In 2015, he starred in the TV series Merlí from TV3, where he plays Bruno Bergeron, a student who finds it difficult to accept himself how he is, and whose father becomes his new philosophy teacher. Due to the grand acclaim the series received in the Catalan public, La Sexta decided to dub the series in Castilian for the whole country. In 2016, the second season of Merlí aired. He left the series after the 12th episode, one episode before the season ended.

How tall and how much weigh David Solans?