When and where Daniela Ruah was born?

Ruah was born in Boston, USA, to Jewish parents from Portugal, where her mother is an otologist and her father is an ENT surgeon. When Ruah was 5, the family moved back to Portugal, where she attended St Julian's School and, at 16, began acting in telenovelas. She won a Portuguese-television dance competition.

Ruah moved to the UK at 18 and earned a Bachelor of Arts in performing arts from London Metropolitan University. She returned to Portugal where she continued acting, and in 2007 moved to New York City to study at the Lee Strasberg Theatre and Film Institute.

Her heritage is Sephardic Jewish and Ashkenazi Jewish. Her father is of Portuguese-Moroccan Jewish ancestry, and her mother's family were Russian-Ukrainian Jews who immigrated to Portugal.

How tall and how much weigh Daniela Ruah? 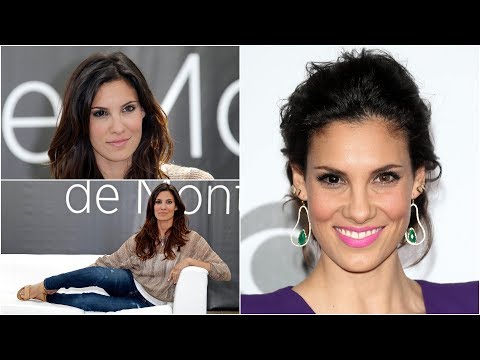