When and where Caesar Wu was born?

Wu Xize (Chinese: 吴希泽; pinyin: Wú Xī Zé, born 19 October 1996), also known as Caesar Wu, is a Chinese actor and model. He is best known for his role as Xi Men in the television series Meteor Garden (2018), which propelled him to fame in China.

Caesar Wu was born on 19 October 1996 in Shenzhen, Guangdong Province of China.

Wu rose to fame with his debut role as Ximen in the 2018 television series Meteor Garden, the remake of popular Taiwanese drama series Meteor Garden and based on the Japanese shōjo manga series Boys Over Flowers (花より男子, Hana Yori Dango) written by Yoko Kamio.

How tall and how much weigh Caesar Wu? 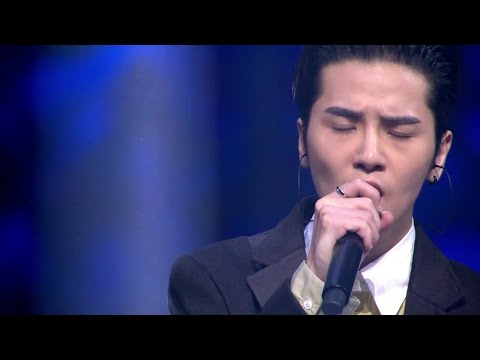