When and where Brooke D'Orsay was born?

Brooke D'Orsay (born February 17, 1982) is a Canadian actress, best known for voicing the character of Caitlin Cooke on the Canadian animated-series, 6teen (2004–2010) and Brooke Mayo on King's Ransom.

For US-American audiences, she is better known as Paige Collins on Royal Pains and as Kate in Two and a Half Men. She played Deb Dobkins, the dead alter ego of main character Jane Bingum on the Lifetime original series Drop Dead Diva and was in the Nickelodeon movie The Boy Who Cried Werewolf as Paulina Von Eckberg.

Brooke D'Orsay was born on February 17, 1982 in Toronto, Ontario. The D'Orsay family name is of Huguenot origin.

Her first major acting job was in 2001, in the movie Why Can't I Be a Movie Star?, as Jennifer Kruz. D'Orsay followed with several roles in television: Ellen in Doc, Justine in Soul Food and Felicity Fury in 4 episodes of Ace Lightning.

D'Orsay voiced Caitlin Cooke on Canadian Animated Series 6teen. She appeared on The Big Bang Theory as Christy and How I Met Your Mother as Margaret. D'Orsay was the "Nestea Girl" in the long running Nestea Plunge commercial. She had a regular role on Gary Unmarried as Sasha, the head boss of the sports radio network.

How tall and how much weigh Brooke D'Orsay? 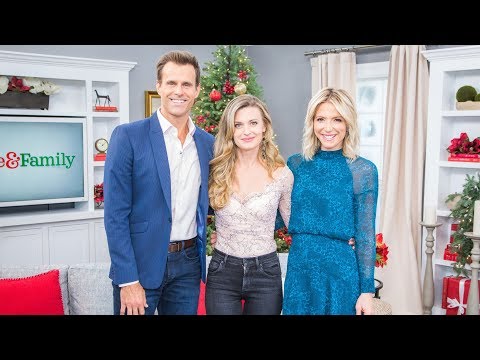