When and where Austin Mahone was born?

Austin Harris Mahone (/məˈhoʊn/; born April 4, 1996) is an American singer and songwriter. Mahone gained popularity performing covers of pop songs on YouTube. He is currently signed to Elektra Records as of 2019.

Austin Harris Mahone was born in San Antonio, Texas, the son of Michele Lee (née Demyanovich) and Charles Edgar Mahone. His father died when he was a year and a half old, and he was raised by his single mother. Mahone is of English, French, German, and Slovak descent. He attended Lady Bird Johnson High School in San Antonio but left after his freshman year and was homeschooled at his grandmother's house.

Mahone began his career by posting videos on YouTube in June 2010. More music videos followed, and by January 2011 he began to build an online following. In October 2011, Mahone posted a video covering Justin Bieber's "Mistletoe". On February 14, 2012, Mahone independently released his first single, "11:11", to iTunes. On June 5, 2012, he released his second single worldwide, "Say Somethin". On August 28, 2012, Mahone announced that he had been officially signed to Chase/Republic Records. In November 2012, Mahone signed a deal to become the new "Teen Ambassador" for Lil Wayne's Trukfit fashion clothing line. He has filmed commercials for McDonald's and Hot Nuts, a Mexican snack. On December 3, 2012, Mahone released a song titled "Say You're Just a Friend" featuring rapper Flo Rida as a digital download. He later dropped the piano version of the song and revealed why he released the piano rendition of the song, explaining "I knew my fans love the original version, but I saw a lot of comments saying that they couldn't really hear my voice, so I wanted to reassure them that I can sing the song. I thought it'd be cool to not only have the original version but also the piano version and change it up." On May 29, 2013, he released his debut EP, Extended Play, in Japan only.

How tall and how much weigh Austin Mahone? 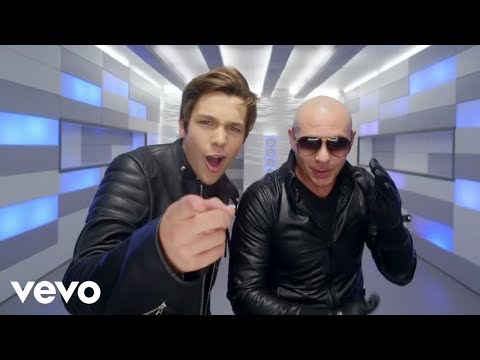