When and where Ashley Graham was born?

When Graham was in eighth grade, she moved to Lincoln, Nebraska, with her family. Growing up, she was diagnosed with ADD and dyslexia. She has two younger sisters. She attended Scott Middle School from 1999 to 2002 and attended Lincoln Southwest High School from 2002 to 2005. She was identified in 2000 by the I & I agency while shopping at Oak View Mall in Omaha, Nebraska.

In 2001, Graham signed a deal with Wilhelmina Models, after attending a model convention. In 2003, she signed a deal with Ford Models. During her early career, she appeared in YM magazine. In April 2007, she was profiled by Sally Singer of Vogue magazine. She appeared on the October 2009 issue of Glamour editorial "These Bodies are Beautiful at Every Size," along with plus-size models including Kate Dillon Levin, Amy Lemons, Lizzie Miller, Crystal Renn, Jennie Runk and Anansa Sims. In 2010, Graham appeared in a controversial Lane Bryant TV commercial. The commercial received over 800,000 views on YouTube and was covered by news outlets such as The Huffington Post and the New York Post. On May 31, 2010, she appeared on The Tonight Show with Jay Leno, to address the controversy. She has also walked for international designers like Prabal Gurung, Michael Kors, Love Mag, Dolce and Gabbana, H&M, Tommy Hilfiger, Rag and Bone, Christian Siriano.

How tall and how much weigh Ashley Graham? 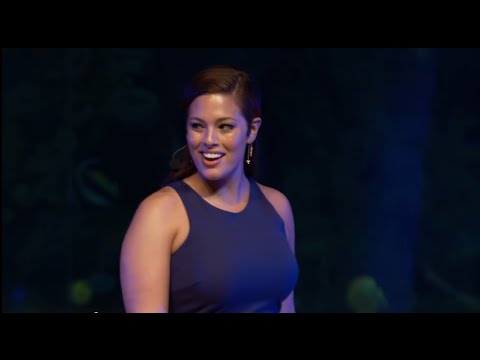