When and where Alejandro Speitzer was born?

Alejandro Sánchez Speitzer (born 31 May 1995) is a Mexican actor. He is best known for his role in the 2019 crime drama The Club.

Alejandro Sánchez Speitzer was born on 31 May 1995 in Culiacán, Sinaloa, at a young age he moved to Mexico City. He is the brother of actor Carlos Speitzer.

Alejandro Speitzer started his career as a child actor when he was 5 years old. His very first job was in a recurring role in the Mexican TV mini-series Ray of Light in 2000. He then starred his role as the titular character Juan "Rayito" de Luz in the childhood telenovela Rayito de luz. This was followed by another regular role in the television series Aventuras en el tiempo in 2001 as Ernesto. In 2002, he starred in La Familia P. Luche as Nino, and as Felipe in the series Cómplices Al Rescate the same year. He became a popular choice for casting directors and he was chosen for a nonstop lineup of television series roles. From 2005 through 2012, he appeared in Misión S.O.S, Mujer, Casos de la Vida Real, Bajo las riendas del amor, Atrévete a soñar, Esperanza del corazón, La rosa de Guadalupe, and Amy, the Girl with the Blue Schoolbag.

How tall and how much weigh Alejandro Speitzer? 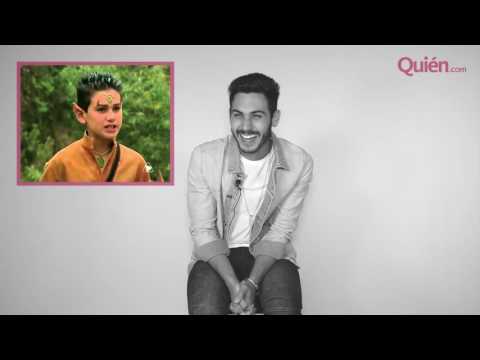