When and where Alec Benjamin was born?

Alec Benjamin (born May 28, 1994) is an American singer-songwriter from Phoenix, Arizona. He is known for his songs "Paper Crown", "Swim", "End of the Summer", "Boy in the Bubble" and "If we have each other". He has also gained much attention from his demos. In addition to his solo project, Benjamin has found success in songwriting with artists such as Jon Bellion, including a feature on the track "New York Soul Pt. ii" from Jon's album The Human Condition. Alec is heavily influenced by artists such as Eminem and Paul Simon.

Alec Benjamin's song "I Built a Friend" was used as backing material for a contemporary dance audition of contestant Merrick Hanna, on episode 1 of the 12th season of America's Got Talent (May 30, 2017).

How tall and how much weigh Alec Benjamin? 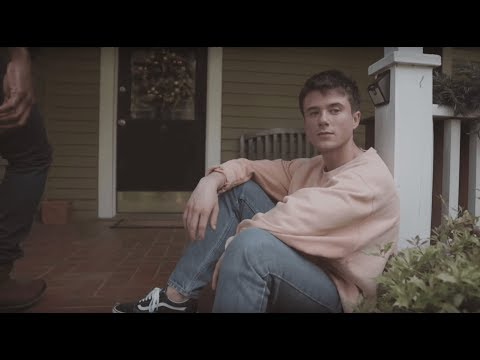